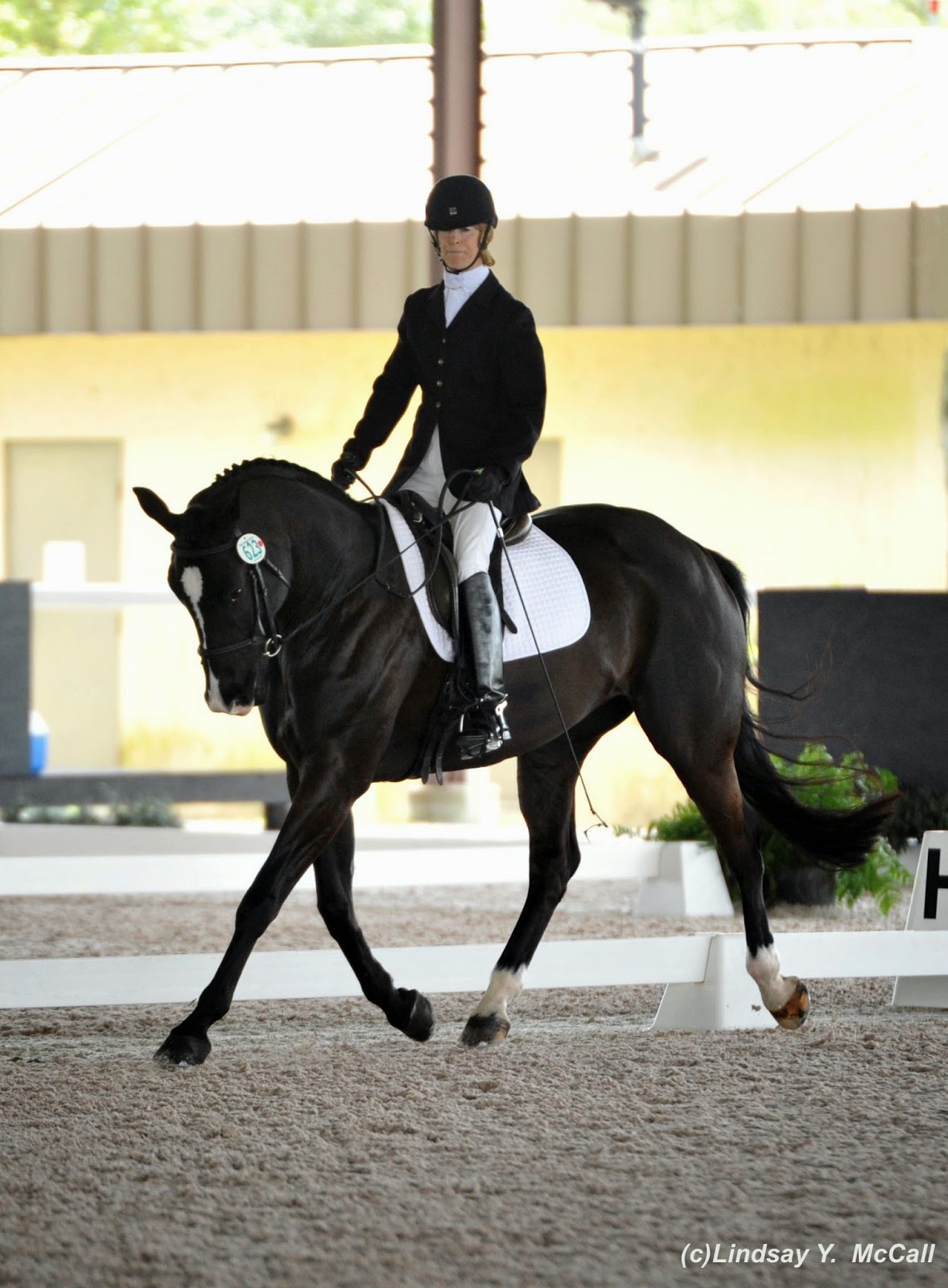 Celebrating Margaret McIntosh's inspirational story!
A former International level Equestrian competitor, Gigi suffered paralysis from the chest down after a fall in 1999.  She has battled the odds to compete again in Para Dressage, becoming the Reserve National Champion in Para Equestrian Dressage at the 2014 championships.  Gigi now hopes to represent the U.S. on the Paralympic Dressage team at the 2016 Paralympics in Rio de Janeiro — on her horse (appropriately named) Rio Rio!

Join us in raising funds for Gigi's Paralympic qualifying competitions in Europe this spring and for her bid to make the 2016 Paralympic Team!

ANY DONATION AMOUNT IS GREATLY APPRECIATED AND IS TAX DEDUCTIBLE!
Donate directly to Gigi through the USPEA.  Link HERE for instructions. 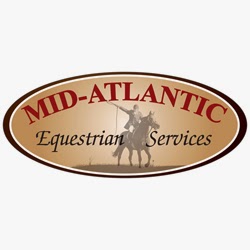