We're excited to get a great report from Rachel, now that she has returned to the land of wifi!  Take the time to read about the girls adventure from Rachel's point of view.....which includes a bit of a history lesson as well.  Wonderfully written Rachel and we can't wait for your next report! 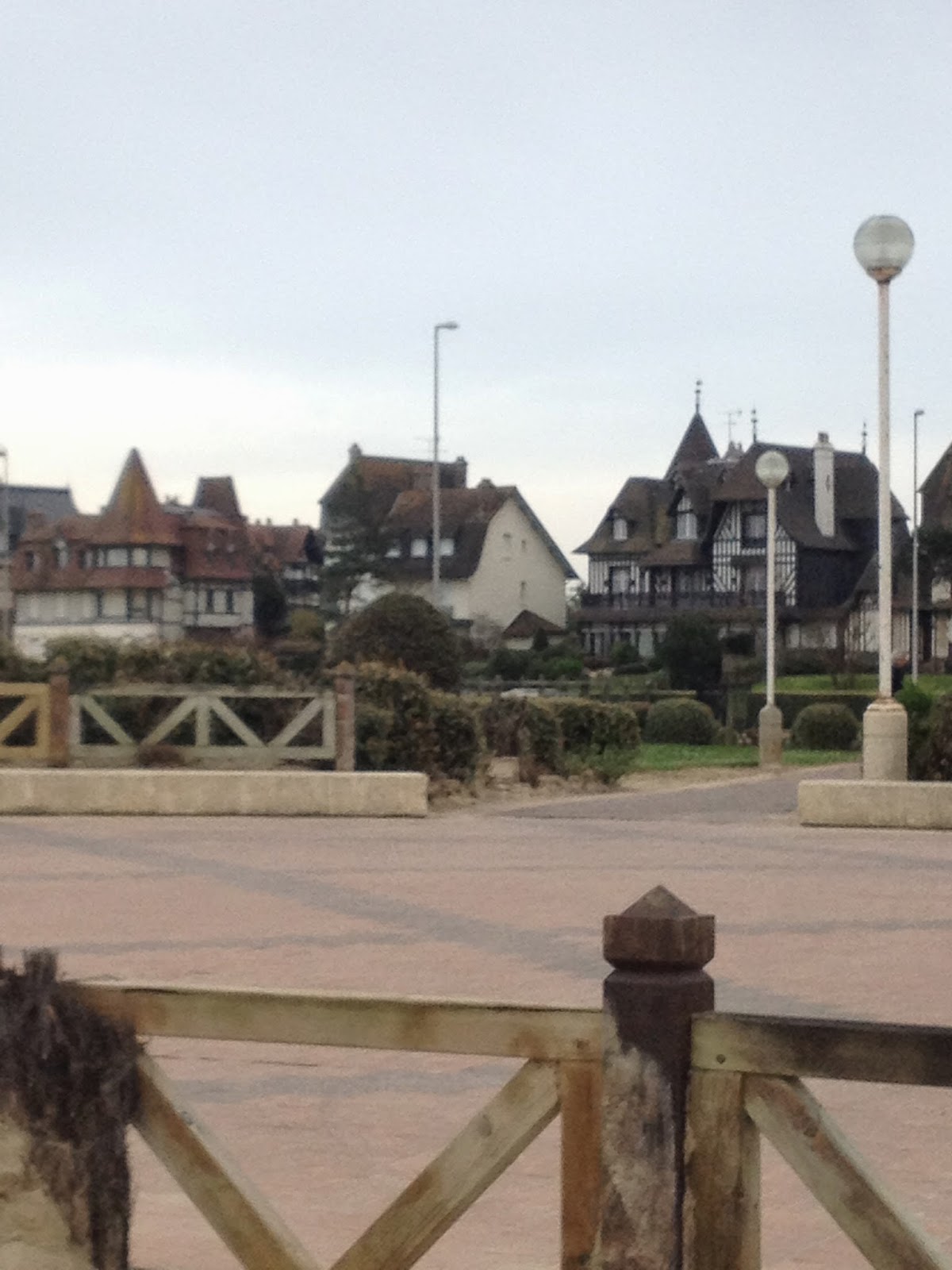 "First competition down, and we are back in Holland for two weeks before we head to Moorsele, Belgium!  This being my first European trip, it was quite surreal to drive through three countries in one day.  Each time we stopped for fuel there was a different language being spoken at each gas station!


Deauville, known as the 'Parisian Riviera, is a beautiful town in Normandy France, and is apparently one of the most prestigious seaside resorts in all of France.  Deauville has a seaside casino and racetrack, And has long been a huge tourist attraction. The coastline is filled with Tudor mansions and up into the hills and cliffs of Normandy are stunning houses. It's absolutely breathtaking. 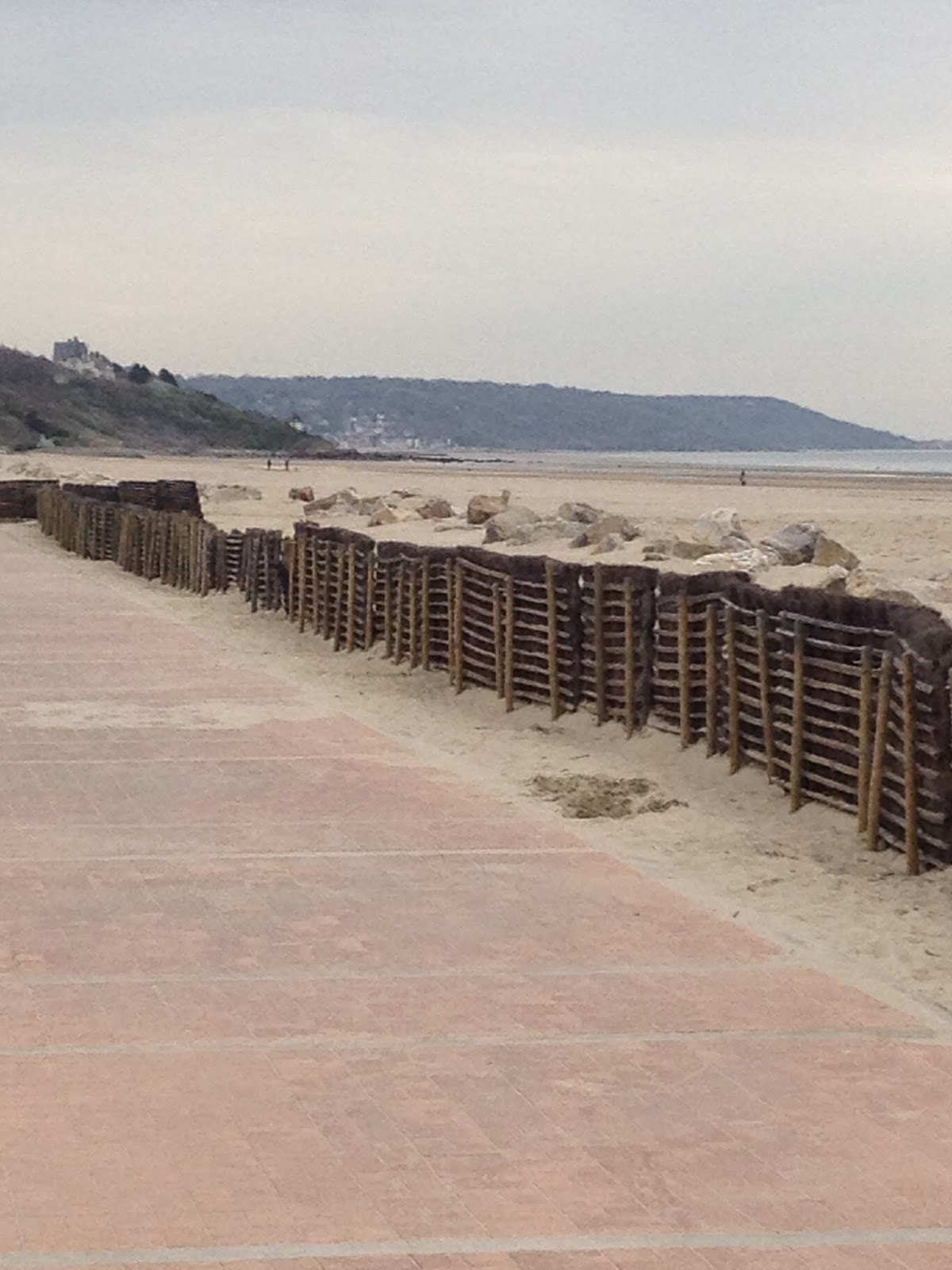 Little historical sidenote: there is so much history associated with the towns in Normandy, and obviously with the beach itself, being the site of 'Operation Neptune,' which was the code name for the D-Day Allied assault on the beach on June 6, 1944.  Roughly 156,000 soldiers made up of British, American, and Canadian troops stormed the 5 code named beaches that were the invasion sites or were paratroopers that were dropped in behind enemy lines the night before the attack on the beaches.  They were able to eventually break into France and drive the German forces out of Normandy, including Deauville.

Ok, now that I've fully emphasized the historical significance, I'll actually write about the show!  Rio and Romani settled in very well to their parisien environment, and had good rides on Wednesday and Thursday before the jog. Both horses passed the jog with flying colors, and Friday morning Becca started us off with the team test. She put in a lovely ride, ending the day in 4th place with a 69, and right up there with the tough competitors.  Romani looked brilliant. Gigi and Rio had a nice test as well, and finished 9th with a 64.


Saturday was the individual test and Becca again started us off in the morning, and put in a solid test with a 66. Gigi rode beautifully and had a lovely test, scoring a 66 as well. For Sunday, only the top 7 horses in each grade were able to ride the freestyle, since there were so many competitors. Becca made it into the freestyle and had a great ride, finishing 5th with a 69. Unfortunately, Gigi missed out on the 7th place finish to get into the freestyle by a few tenths of a point! It was a great experience for both she and her horse however, being the first really big international competition in Para for both of them!


This was my first experience at a real international competition, and I was blown away by the quality of horses and riders. These European Para riders are phenomenal, and really set the standard for Para-dressage.  It was quite an experience to be stabled along with so many other countries, and also to be at a CPEDI3* that was only a para competition. There were 79 horses that competed!  I'm so proud of our riders, and so happy to be a part of this experience to get these girls to WEG 2014! "